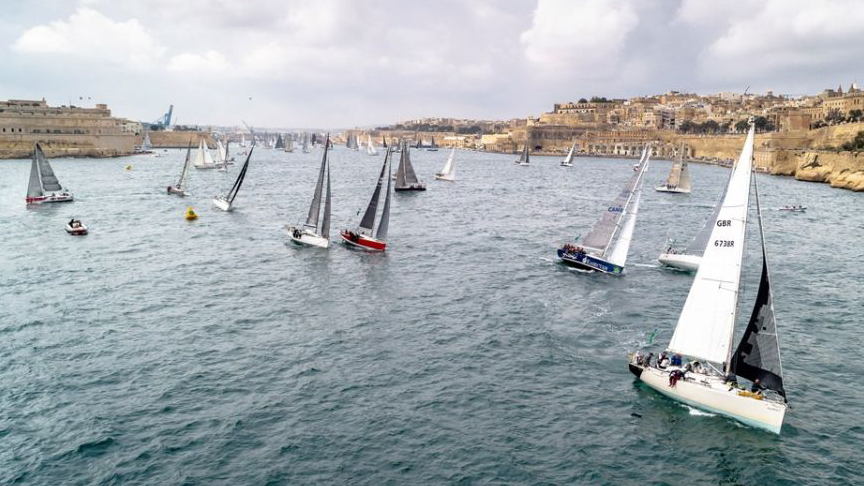 Licences: Not required
Two professional skipper onboard
8 crew spaces available
All Race fees and yacht costs
Food & Accommodation on board during Regatta
Book your space now 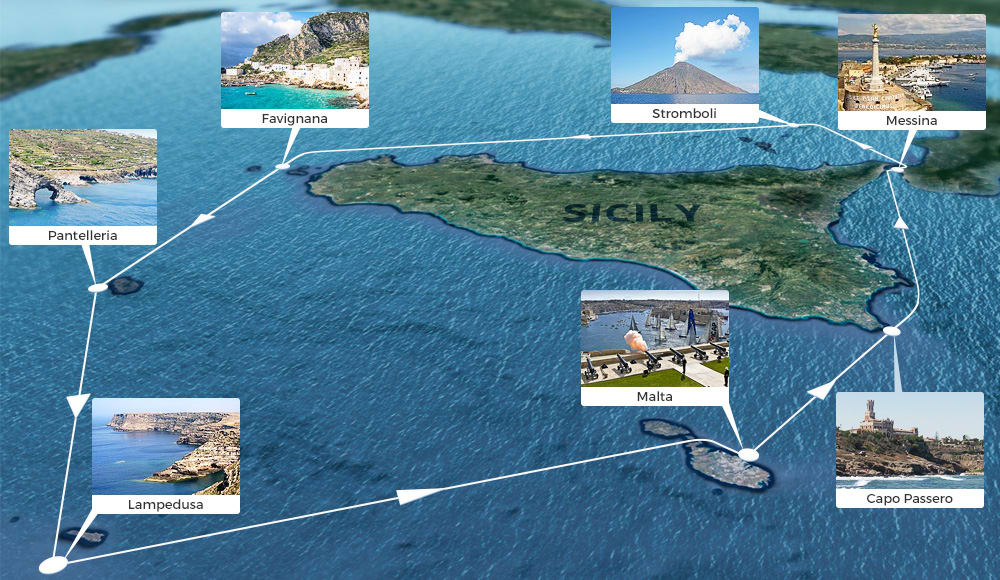 The Rolex Middle Sea Race is a highly rated offshore classic, for many a “must do” race. The Royal Malta Yacht Club and the Royal Ocean Racing Club co-founded the race in 1968.

“The most beautiful race course in the world”:
Around 608 nautical miles long and is sailed anti-clockwise with start and finish line in the dramatic Grand Harbour of Malta, Valletta.

Route:
The Rolex Middle Sea Race route is sailed anti-clockwise around Sicily and surrounding islands. Departing Valletta, heading north along the eastern coasts of Sicily. Passing through the Straits of Messina, leading north to the Aeolian Islands and the active volcano of Stromboli where the yachts turn west to the Egadi Islands and heading south for the Island of Lampedusa. Heading northeast for the final leg to the finish line – the Grand Harbour, Valletta, Malta.

In2wind Sailing gives you the opportunity to sail on a 38′ high performance Yacht “SEAWOLF” with limiting 8 crew places + 2 professional skipper on board. Become an active crew member involved in the Rolex Middle Sea Race together with 3 days of training before the start of the race.

Included in the Package:

SEAWOLF 38′ is a high performance racing yacht with 3 double cabins and 8 berths all together.

We hope to see you on board.
(Each crew member for the RMSR: Requiring crew to bring and carry own personal AIS for Cat. 2 Offshore Race) 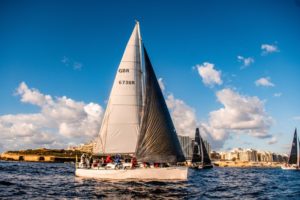 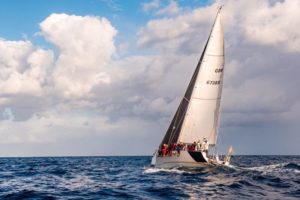 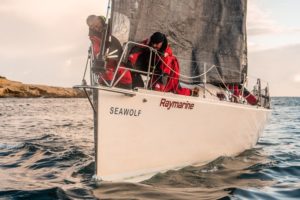 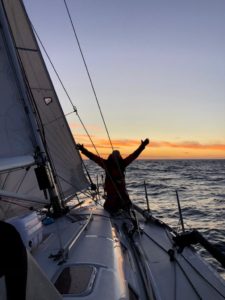 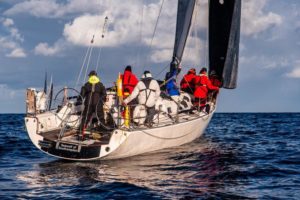 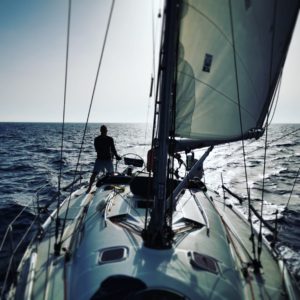 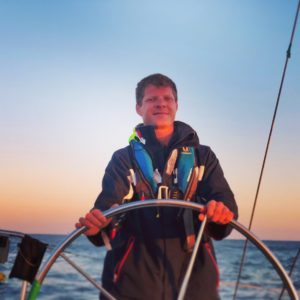 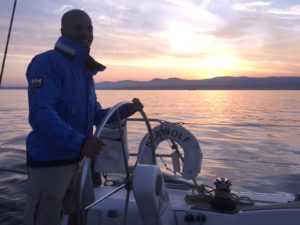 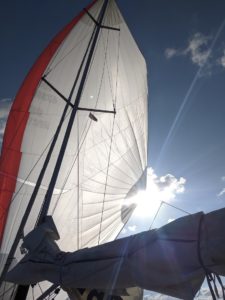 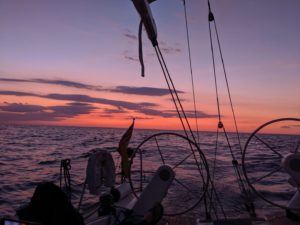 Book your space now before someone else does!